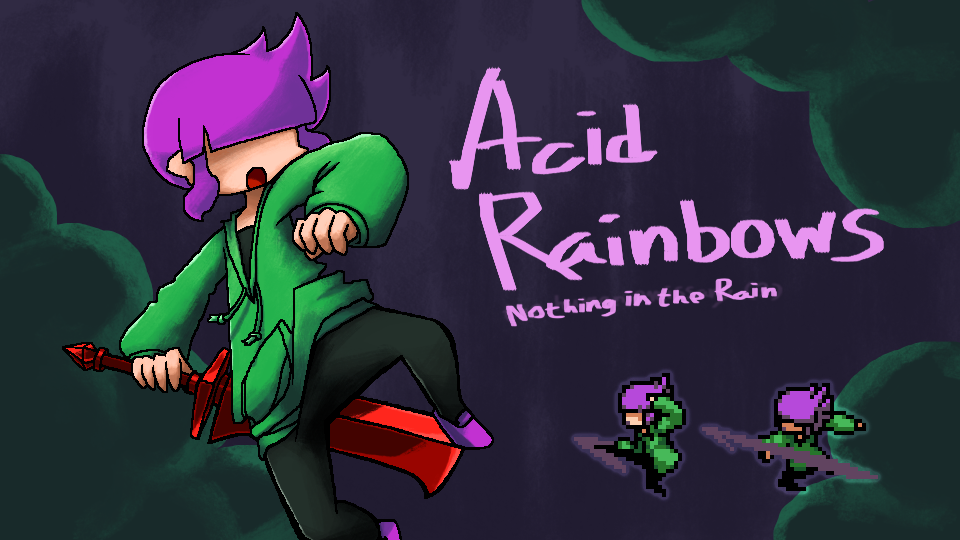 My debut creation to the RoA Workshop Community.
Acid Rainbows is a pretty fast-paced character, with focus of... not much, I guess. No real plan in making of this character.
Her attacks are, in turn, pretty simple and easy to use.
Rack up some damage with Acid-Raincloud, and catch them off-guard with a lightning!
N/A - 2020/09/16 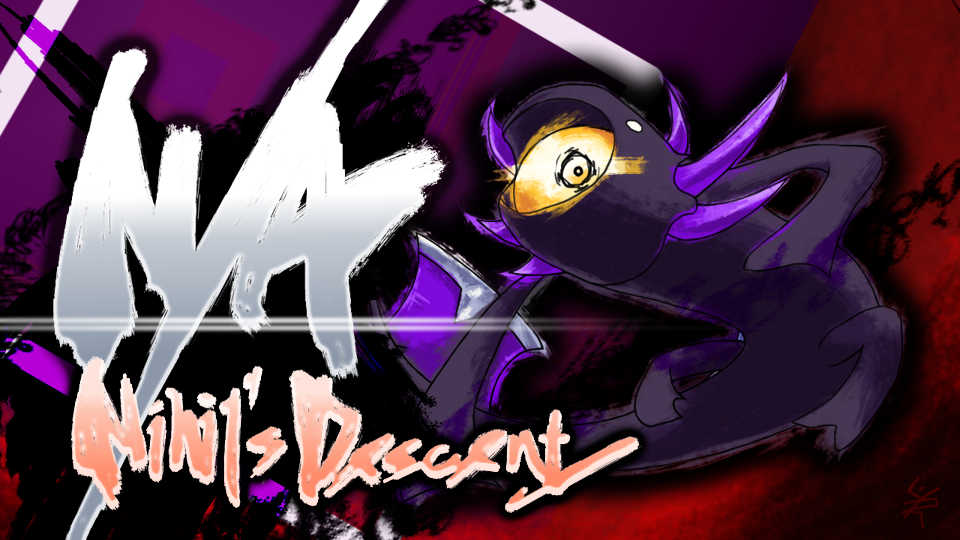 Nigh 1 year of development. N/A is an axolotl of abyssal origins.
Discovered in the depths of The Endless Abyss, it is believed to be a mere one fragment of the hive mind's will.
It possesses a massive body with a blade fin, which boasts broad and long range, however still vulnerable, as it is not a disjoint (most of the time).
Lumina Methuselah Flowlight - 2020/5/26 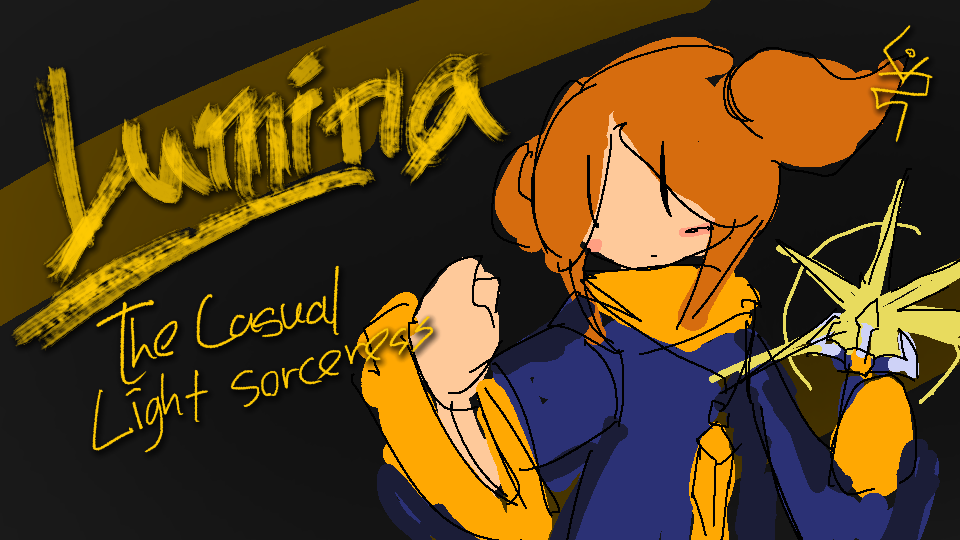 My actual OC, made into a playable Rivals character.
A character I was making for a character creation race event "Vs. Sai", and magnificently lost the same day. The quality, however, is yet to be judged...
Her moveset is also pretty straight-forward, but maybe a bit more unique than Acid Rainbows' in function.
Reckless Safety Notice Man - 2020/9/12 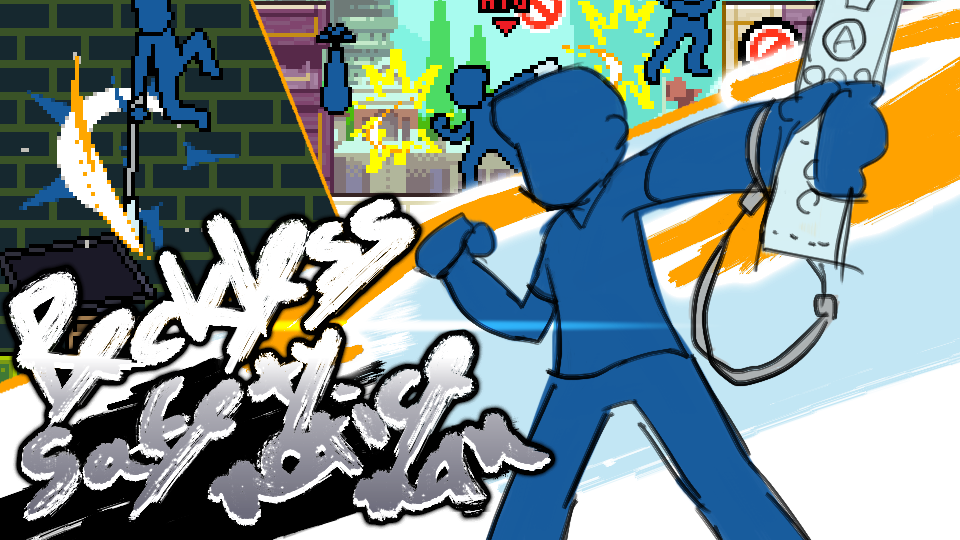 The (in)famous certain character that's in every single wii game ever made.
With his recklessness and his trusty wiimote, he is sure to wreck the competition just as he wrecks your TV!
"it would be funny if i made Reckless Safety Notice Man before N/A actually releases" - Hyuponia, 2020/08/31
Contributed
Feri - 2020/2/25 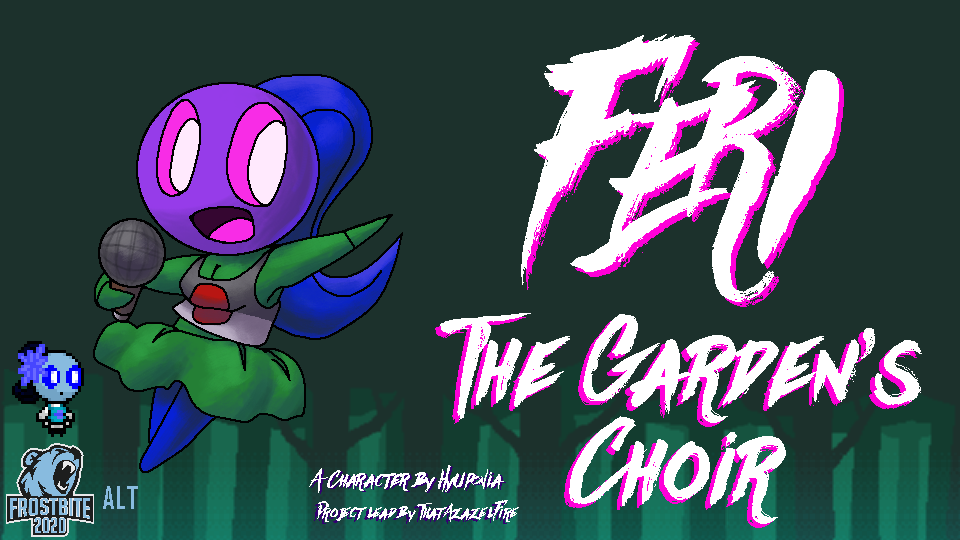 Feri, a character of Azazel Fire.
Basically my 2nd character, I've drew every single animation for her, save for 1 or 2 frames.
Recently fixed a lot of her stuff! Check out this cute lil plant girl by Fire.
Stages
The Barrier (Undertale) - 2019/11/15 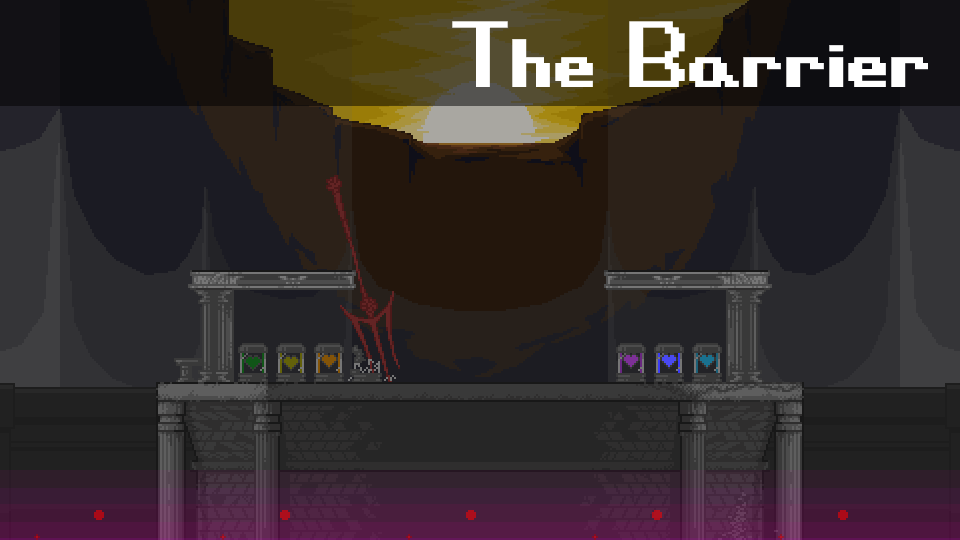 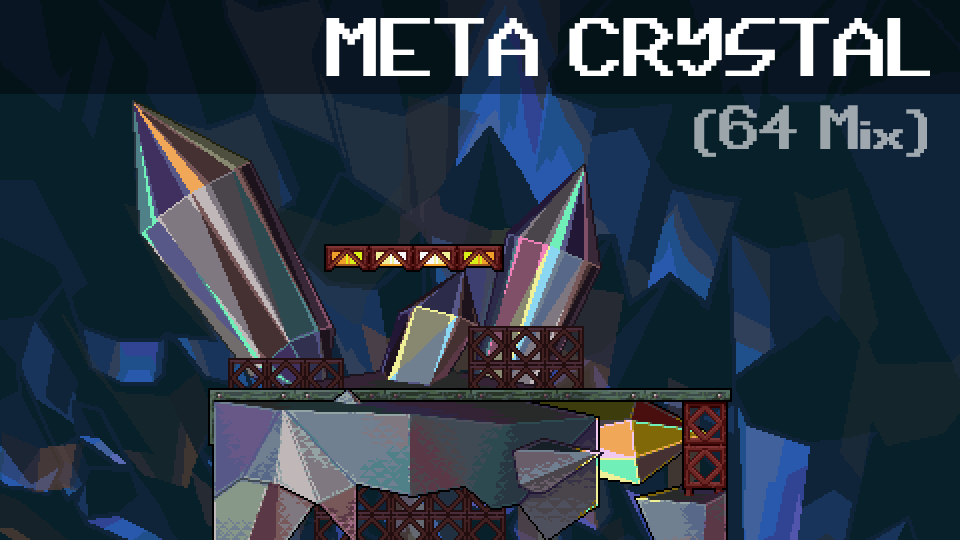 They say they made an entire universe just to contain Metal Mario and Meta Crystal.
Wintery Loft - 2020/4/18 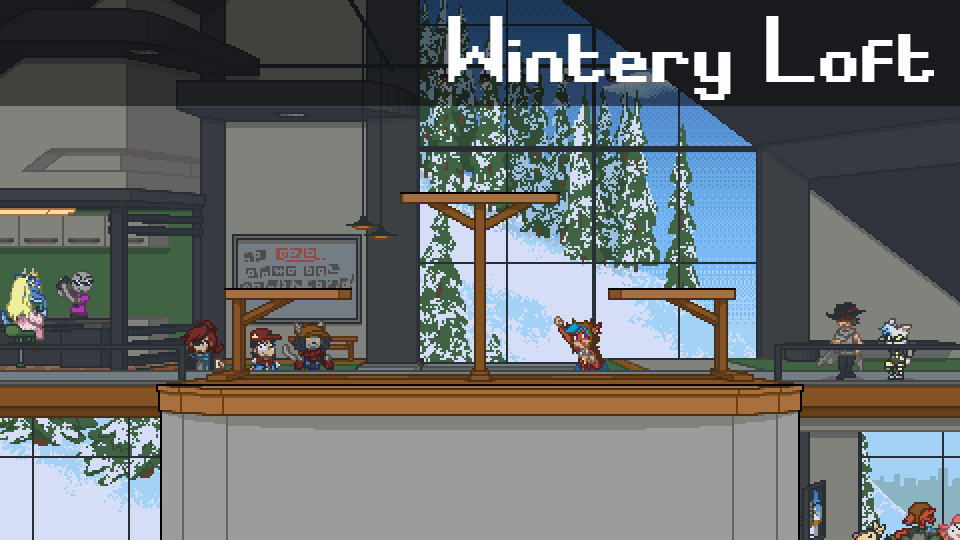 1 out of 4. A winter-themed stage, featuring characters by various members of the workshop community.
Poké Floats (Super Smash Bros. Melee) - 2020/6/27 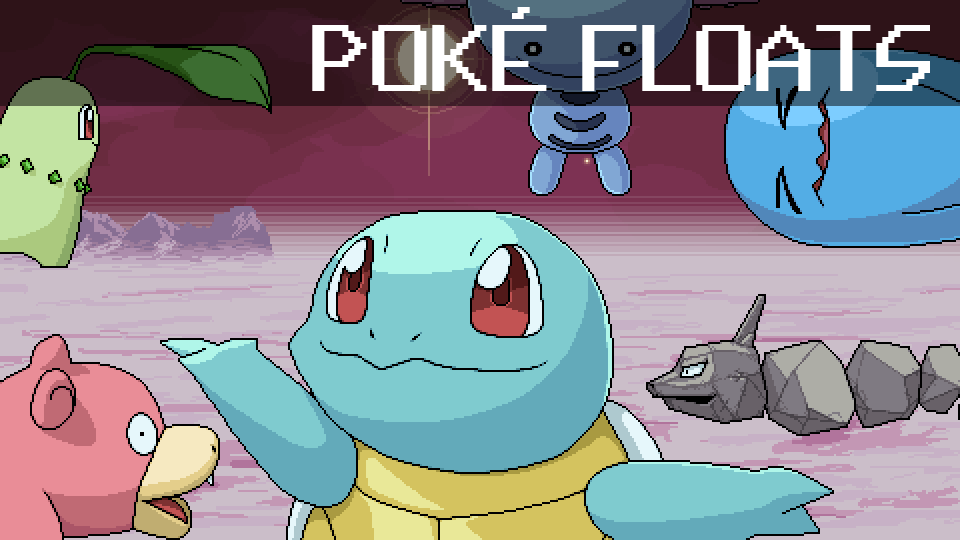 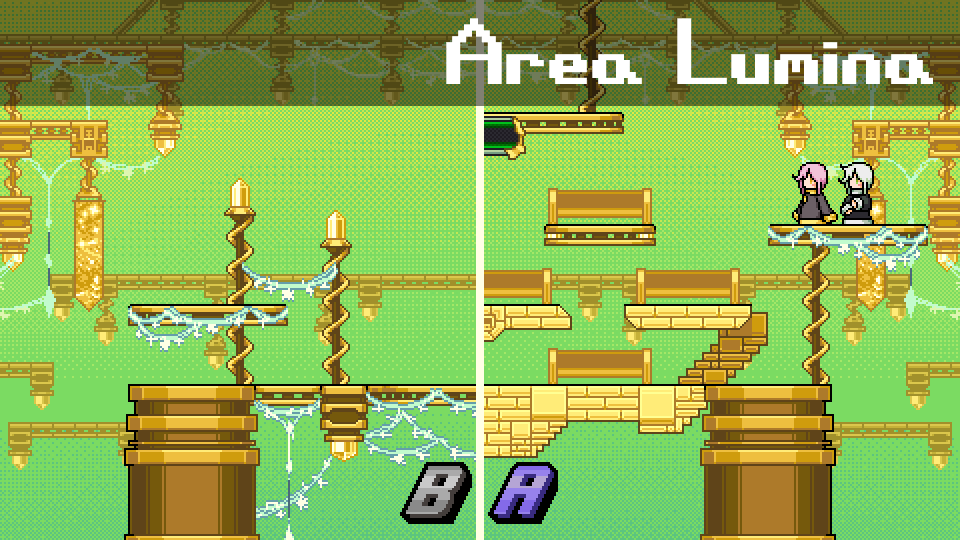 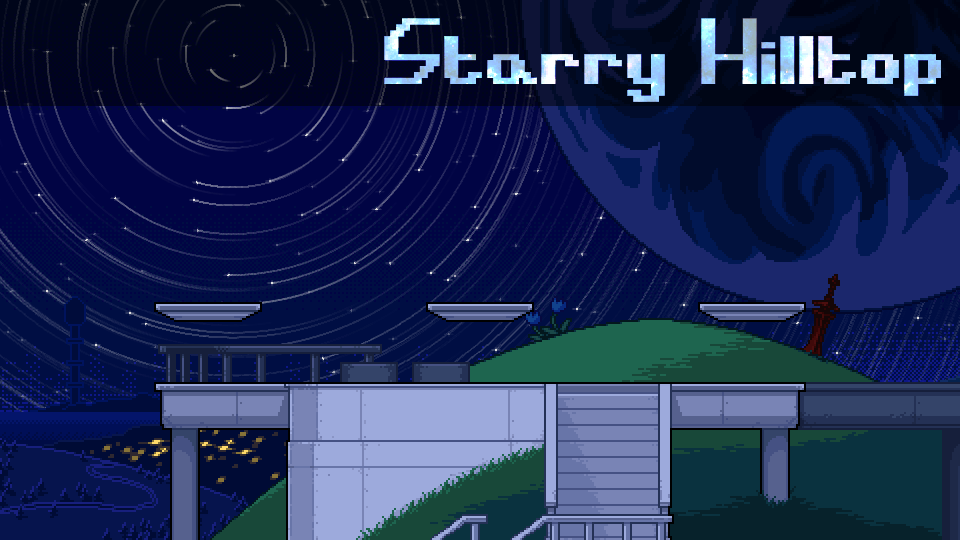 Starry Hilltop. for 1 year anniversary of Acid Rainbows, my debut creation for the RoA workshop. you were always there for me.
Unfamiliar Place Again (Rabi-Ribi) - 2019/12/24 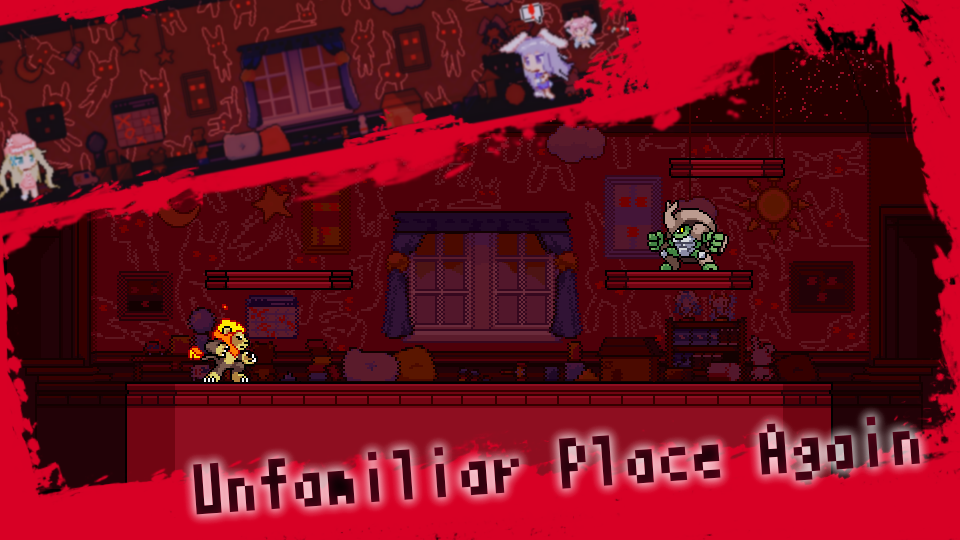 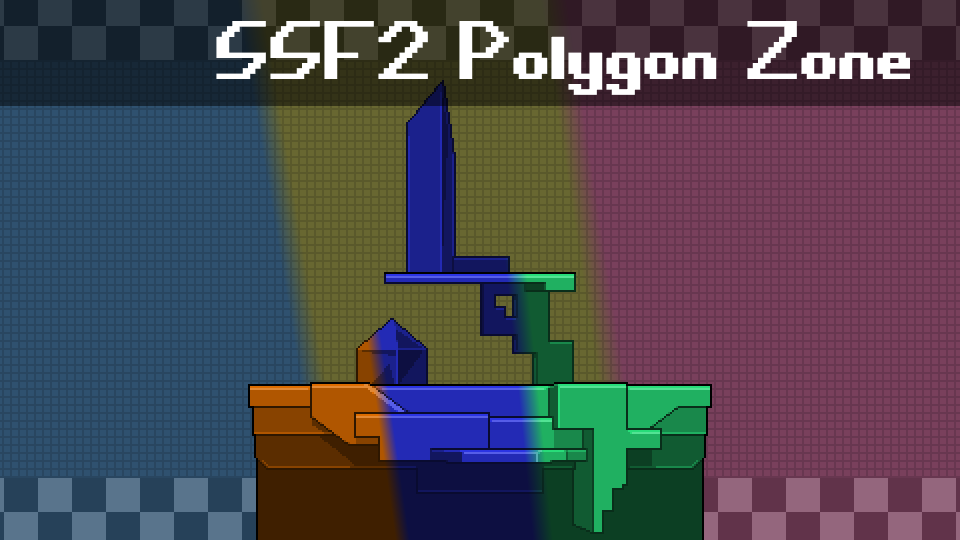 Made this stage within 24 hours after the stage has been announced in the SSF2 update video.
Save Point (Super Smash Bros. Brawl) - 2020/6/3 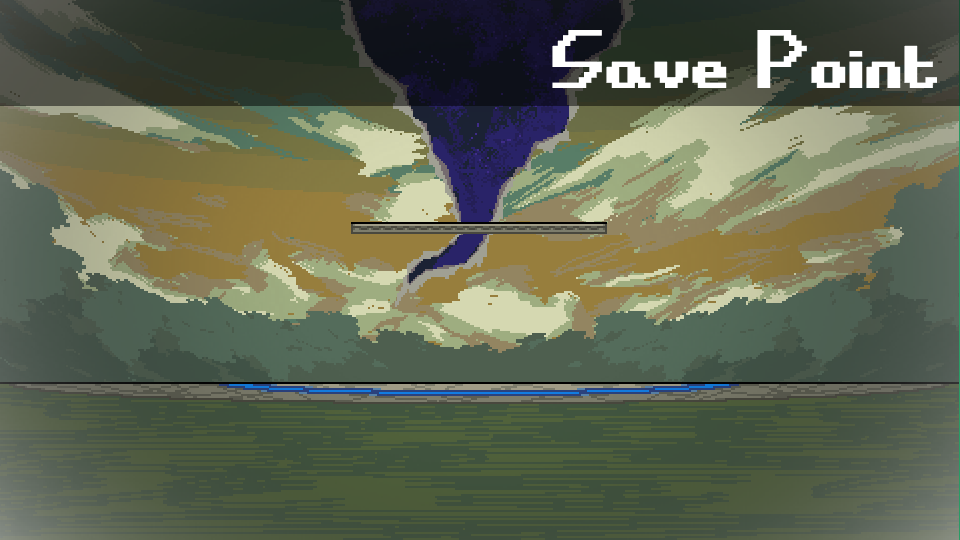 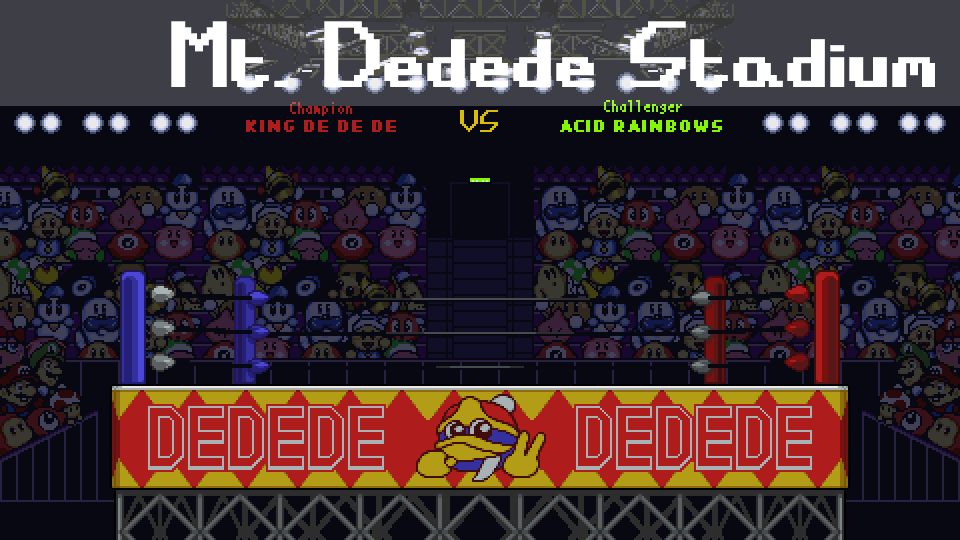 I gathered around for stages to make. He says this was a collab effort but he didn't do anything
Nihil Descent (Pause Ahead) - 2020/09/15 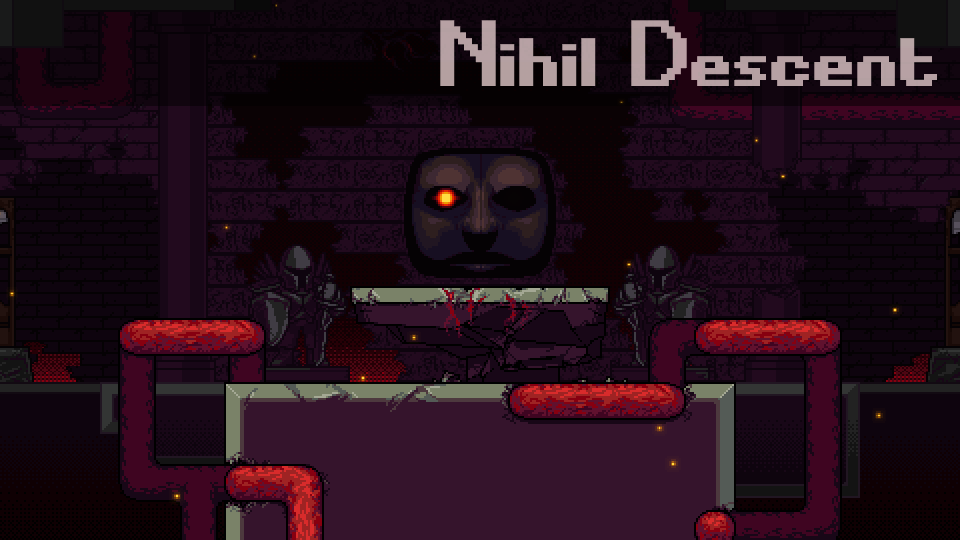 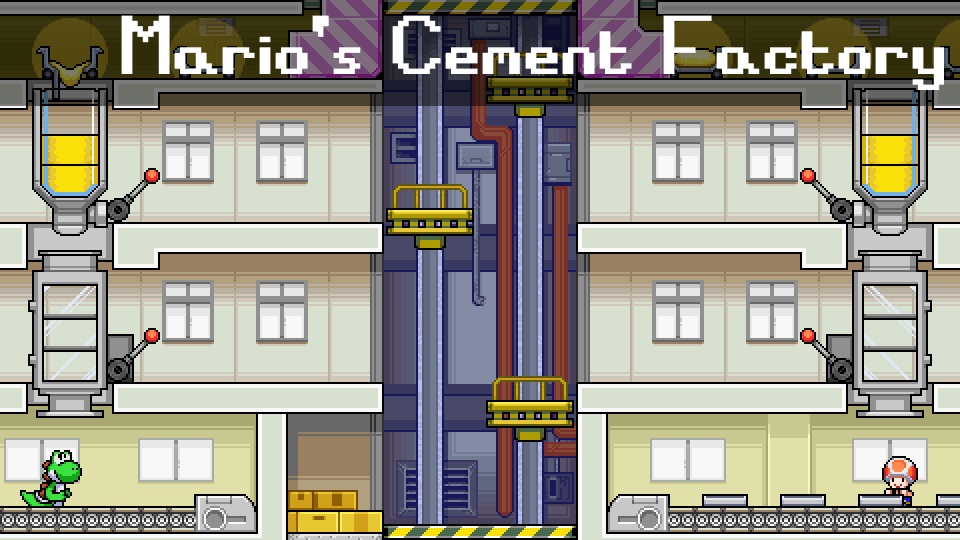 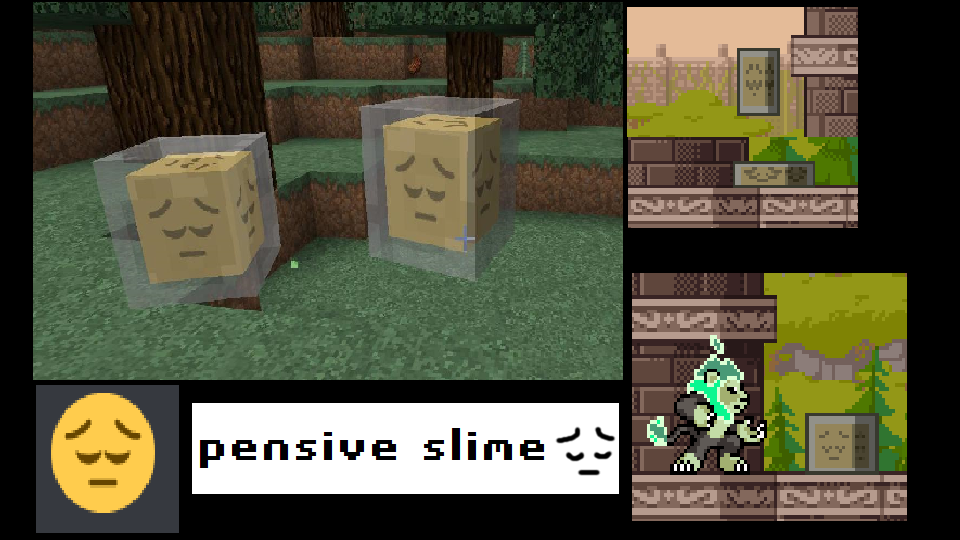 idk what to say except it's a pensive slime. 😔